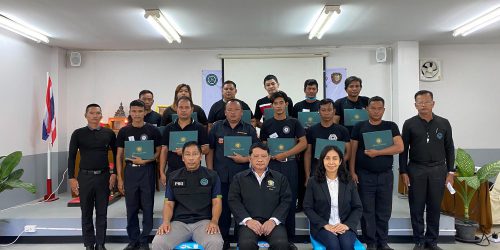 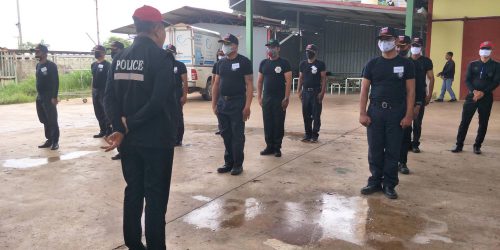 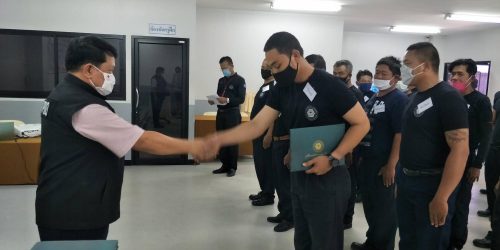 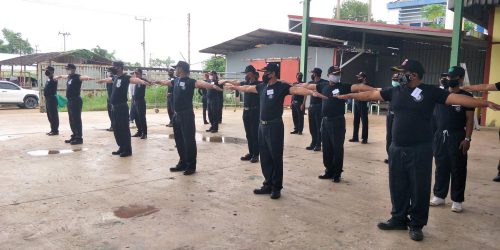 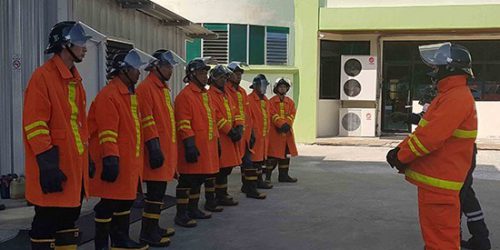 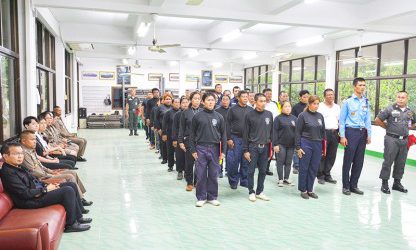 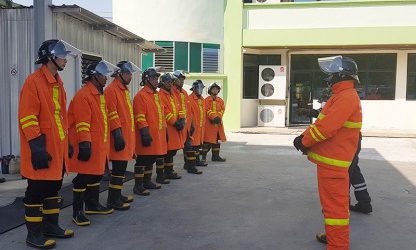 G S Security Guard Co., Ltd. Has made an action plan after sending the security guard to the various departments assigned by the employer as follows: 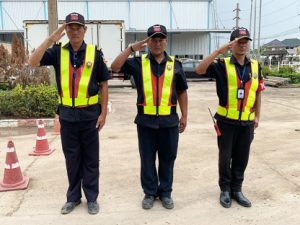 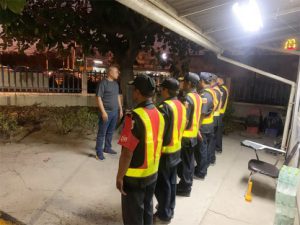 The head of the security guard will inspect at least 2 hours / time. 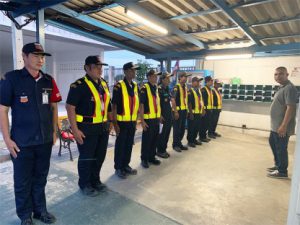 close
Start typing to see products you are looking for.
Shop